As long as he can remember, Paul has had a camera in his hand. After college, he immersed himself in filmmaking; writing, directing and editing feature films that required extensive time in both Cuba and Vietnam. While shooting in Saigon, Paul discovered the new and thrilling world of drones and quickly saw that his future lay in aerial cinematography. After launching Southgate Films in 2012, he found himself working with a wide variety of clients that included Honda, Target, ASICS, EnterSolar, and the NHL, as well as real estate companies, fashion photographers and visual artists. Paul personally oversees the production of every client project. 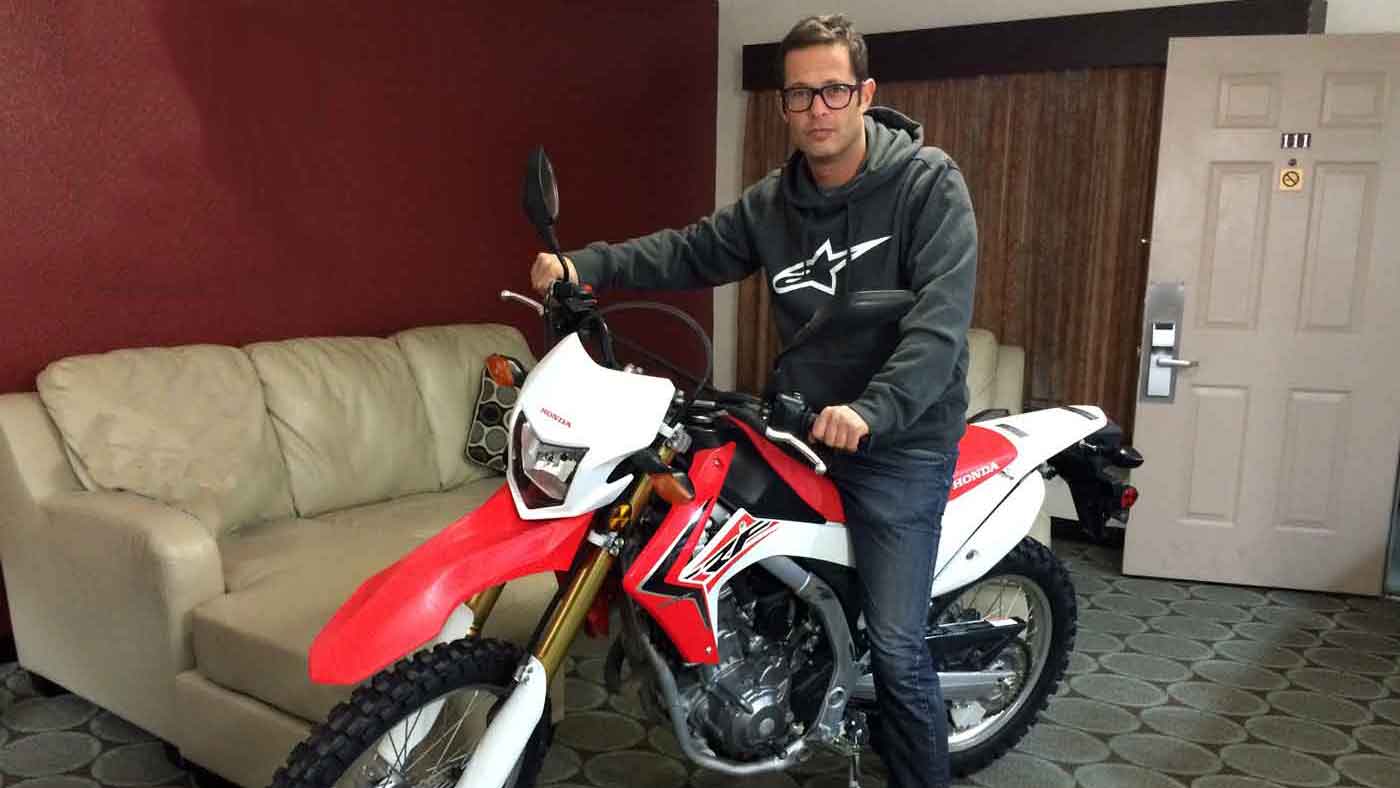 For the past 20 years Tim has been telling stories. He spent much of that time as a features writer at ESPN the Magazine, but his work has also appeared in the New Yorker, New York, Playboy, Victory Journal, SBNation, Outside, Fast Company, Crain’s New York Business, and Maxim. In addition, he’s crafted scripts for Showtime, worked on the hit podcast Crimetown, and served as a segment producer and correspondent for NBC at the 2018 Winter Olympics. His work has received multiple awards and has been included several times in the annual Best American Sports Writing anthology. Tim treats clients’ stories with the same detail and craftsmanship that he does with his magazine features.

Since joining Southgate Films in 2017, Carlos has become the engine that keeps the company running smoothly. From project management to editing to the day-to-day operations, the Ecuadorian native has his hand in virtually every aspect of the business. When he’s not at the 67 West Street offices, Carlos can be found tinkering with his own drones and rooting for his beloved Manchester United football club.